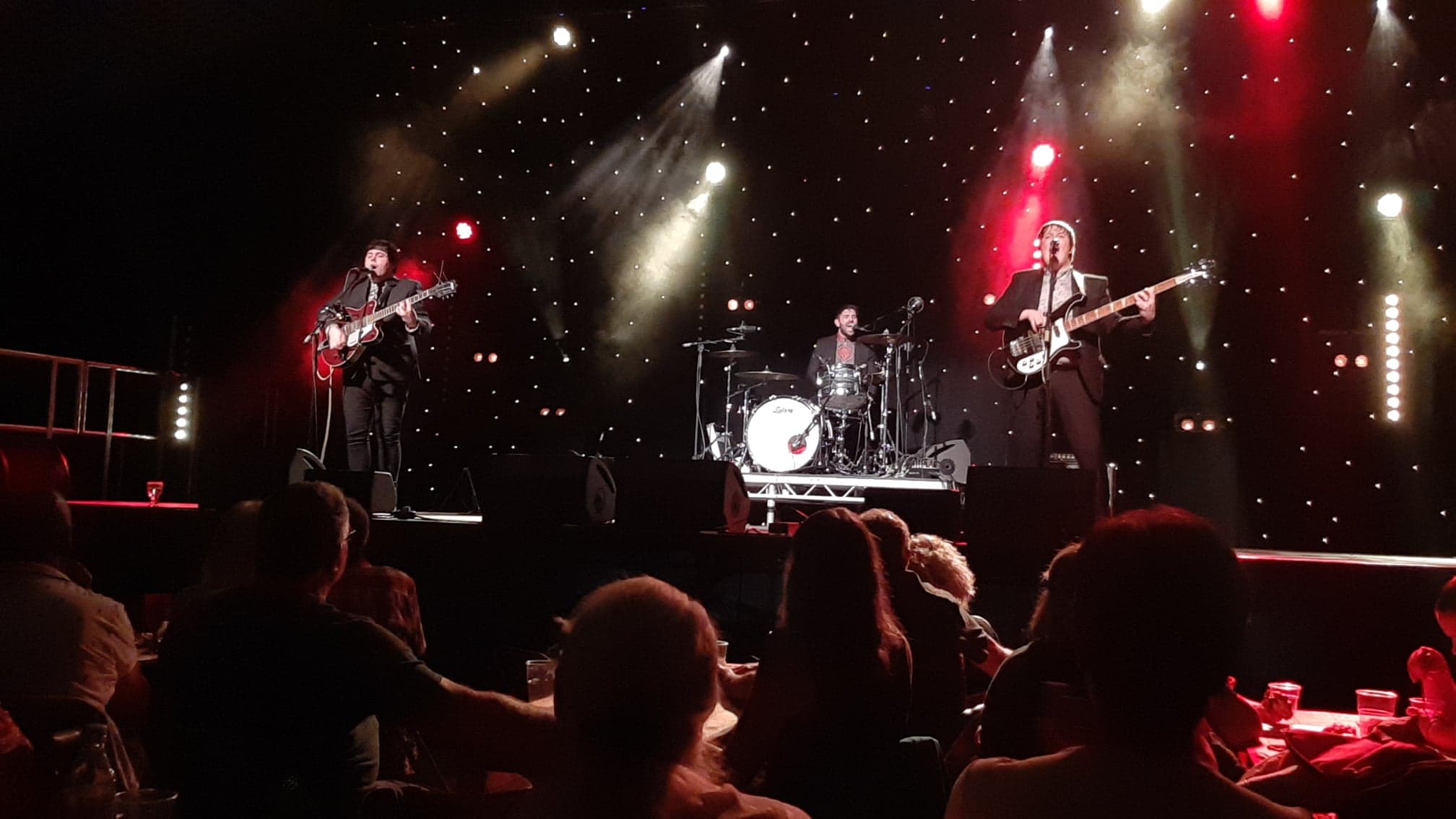 The Moondogs are an exciting live band who’ll transport you back to those magical days when music helped shape a generation. They superbly recreate the sights, sounds and raw energy that swept teenagers along in its wake during the late 50s and swinging 60s

Performing their shows around the country to much acclaim, they’ve become a much sought after band for many years! Harewood: Sat 29th May & Sun 30th May 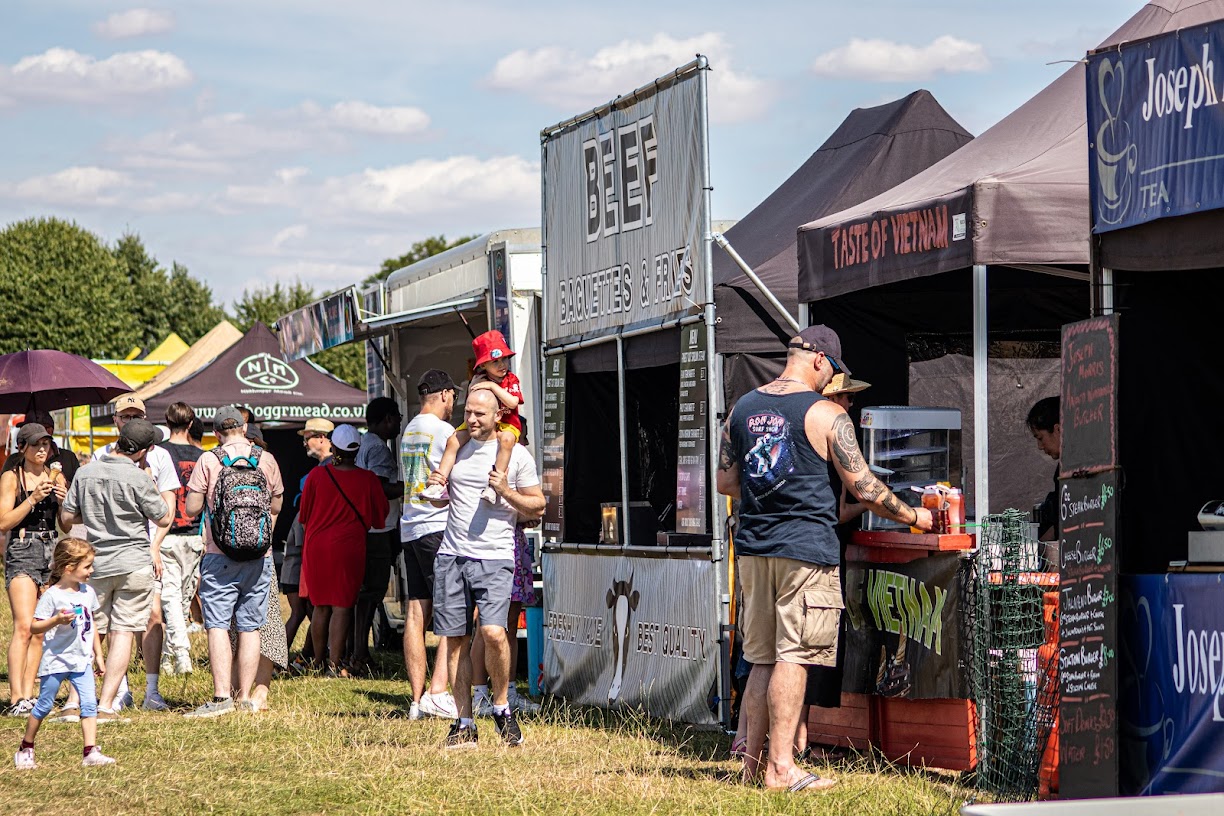 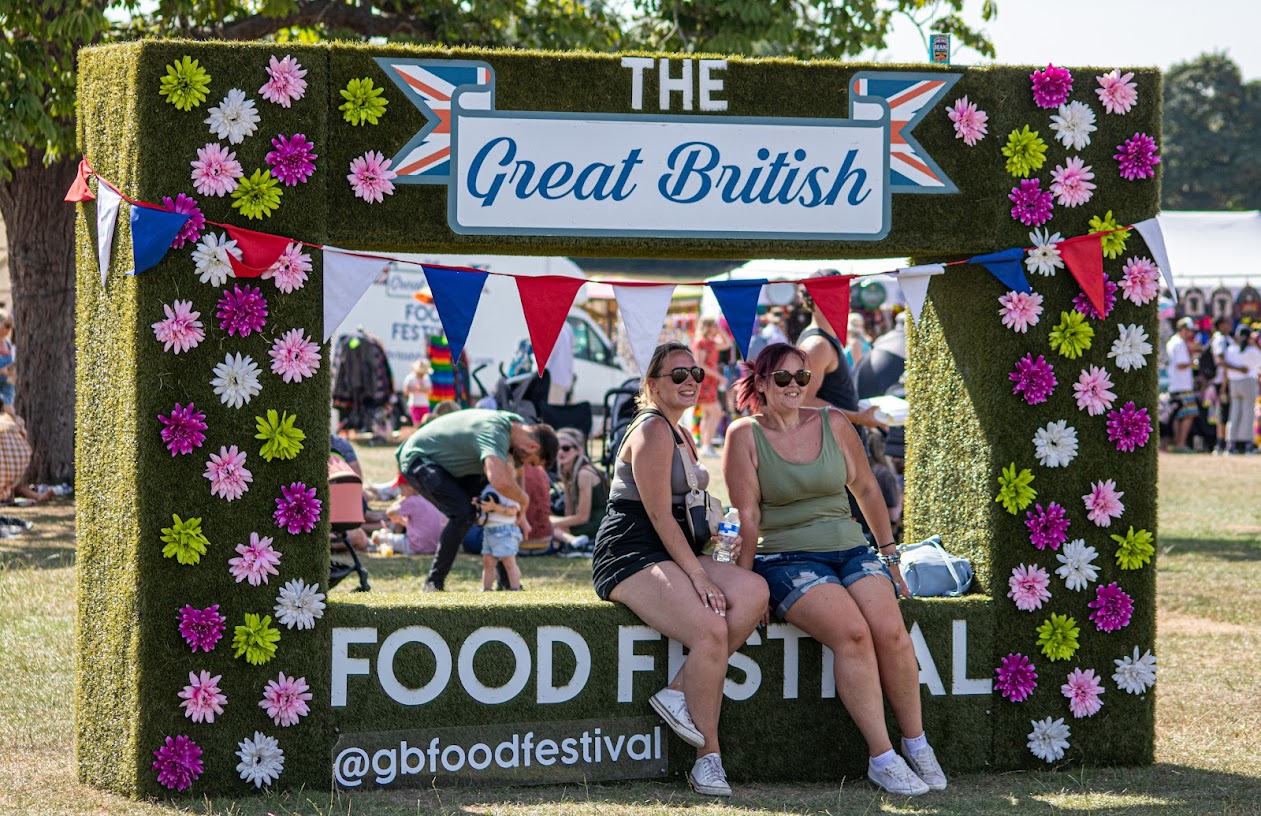 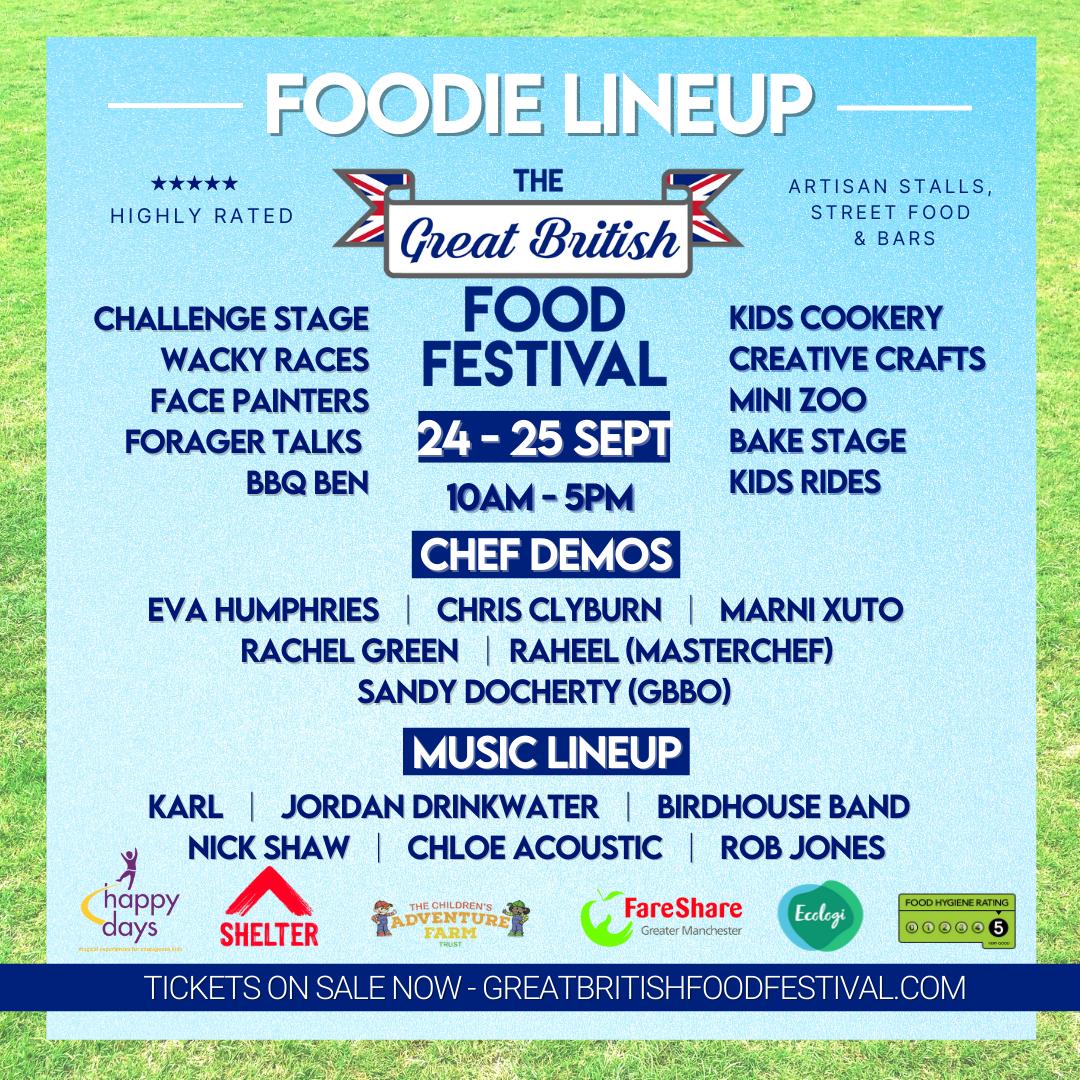 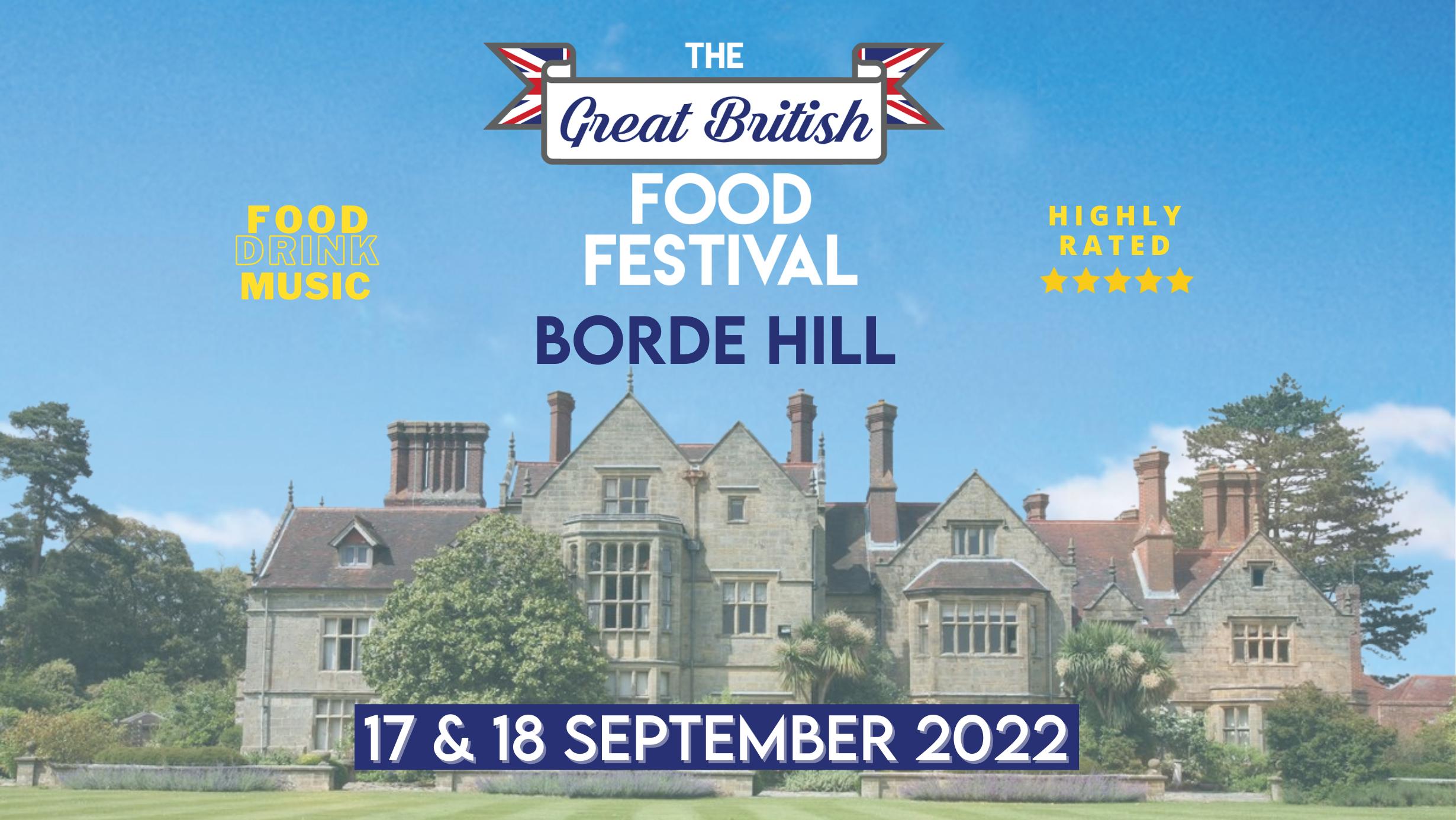 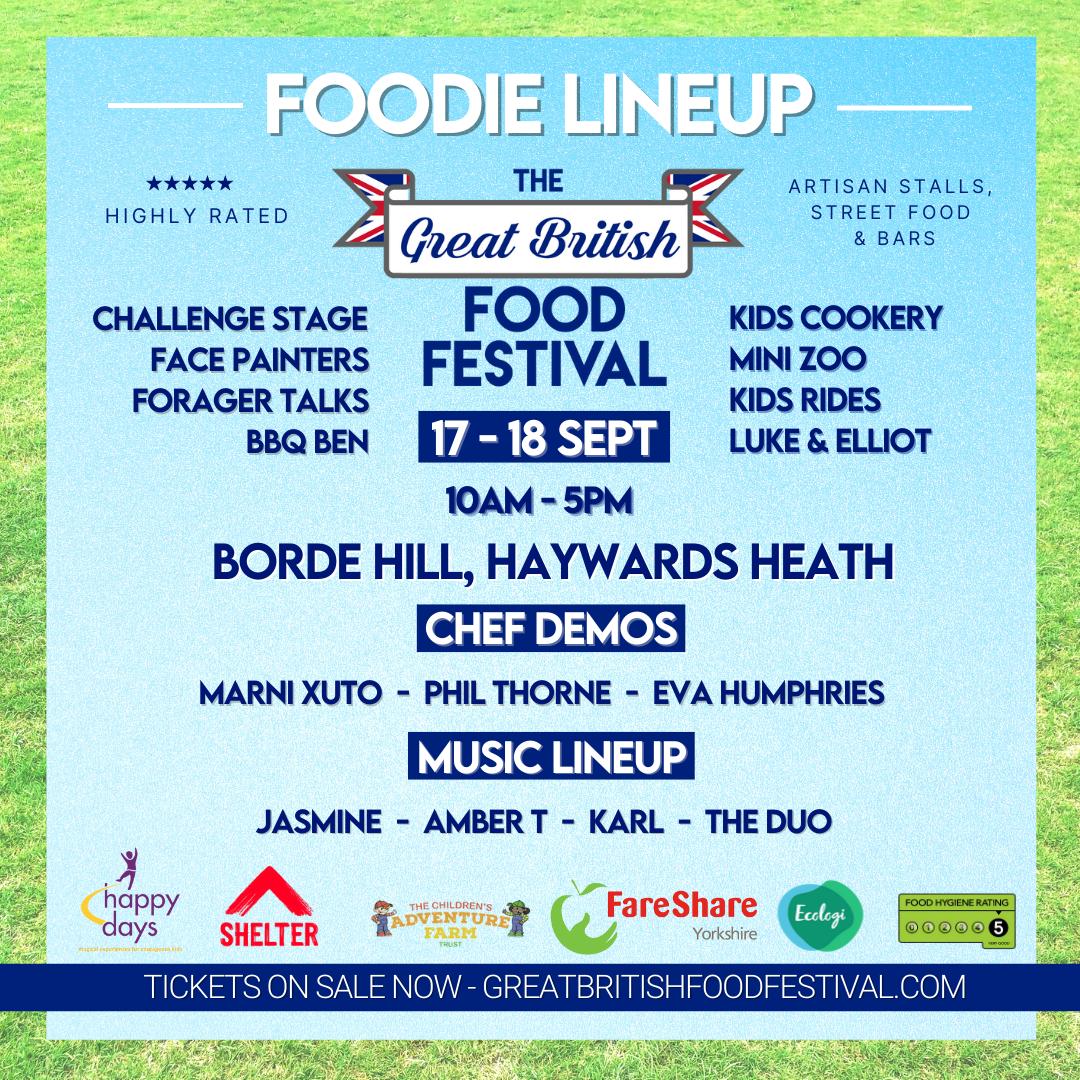 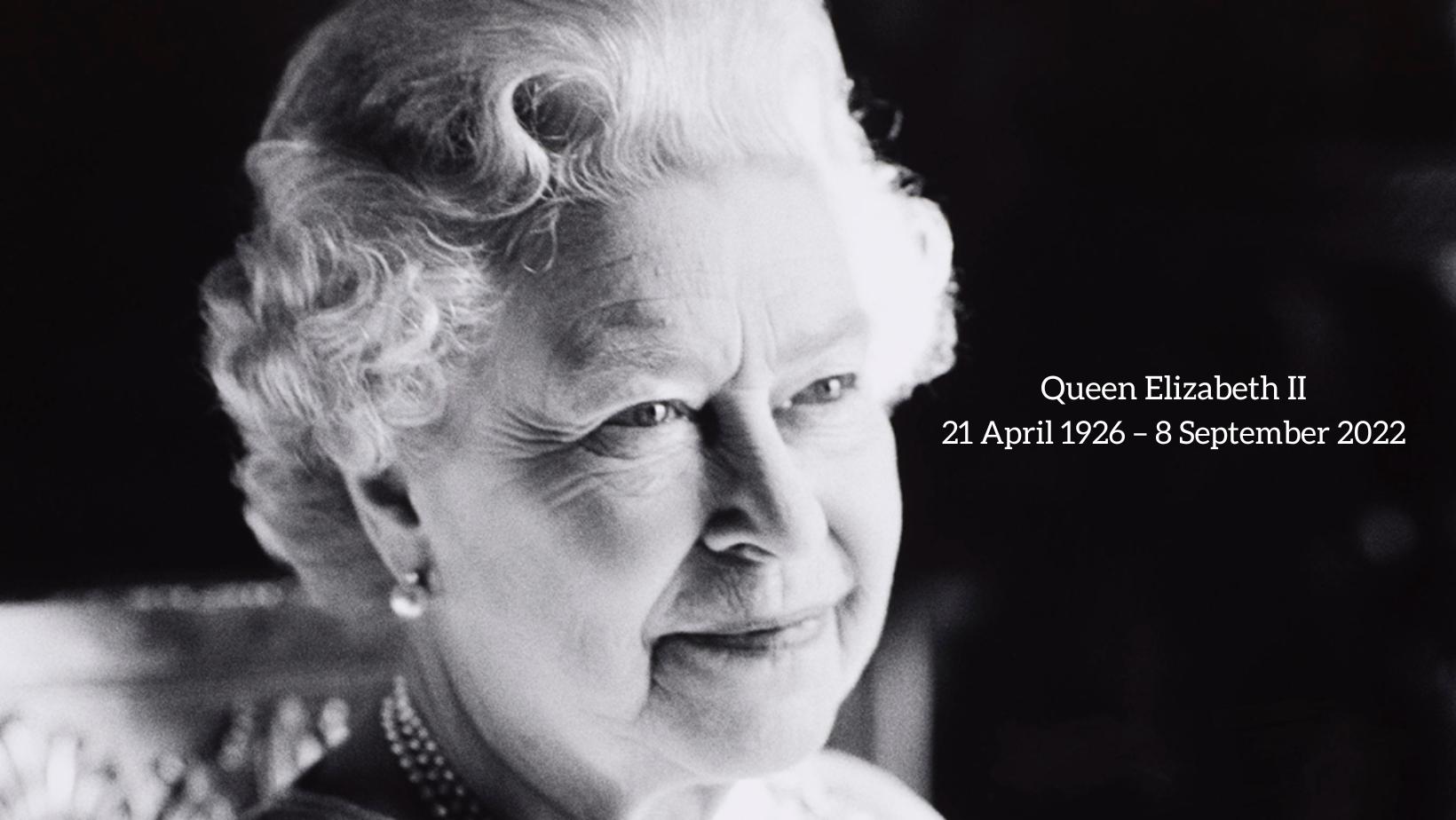