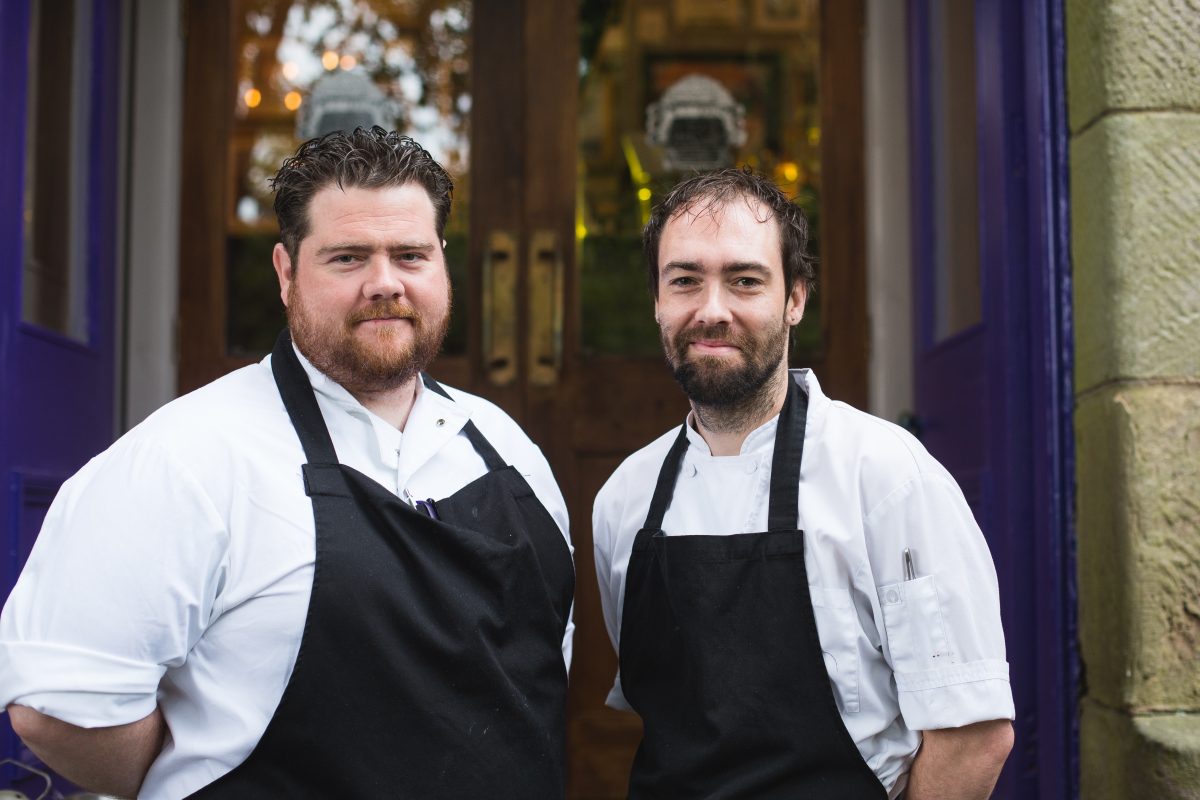 Steven holds a wealth of experience. Formerly Head Chef at Oddfellows Hotel in Chester, Chester Racecourse, Malmaison, The Individual Restaurant Company, Stanneylands Hotel and Ascot Racecourse. Steven manages the kitchen team and oversees all food at the re- launched Vicarage Freehouse & Rooms in Cranage, Cheshire. The Vicarage was the first property to be launched by Flat Cap Hotels, a family run hotel group founded by brothers Oliver and Dominic Heywood in 2015.

Earlier this year, the group acquired the former Crown Court in Knutsford and Steven manages the food operation at both properties.

Ian Roberts Head Chef at The Courthouse in Knutsford.

Ian has also previously worked at Peckforton Castle in Tarporley, where he was part of the team to gain 3 AA Rosette and Taste of Cheshire Award.

opened Barristers Restaurant and Bar at The Courthouse. The kitchen focuses on locally sourced and seasonally inspired dishes.