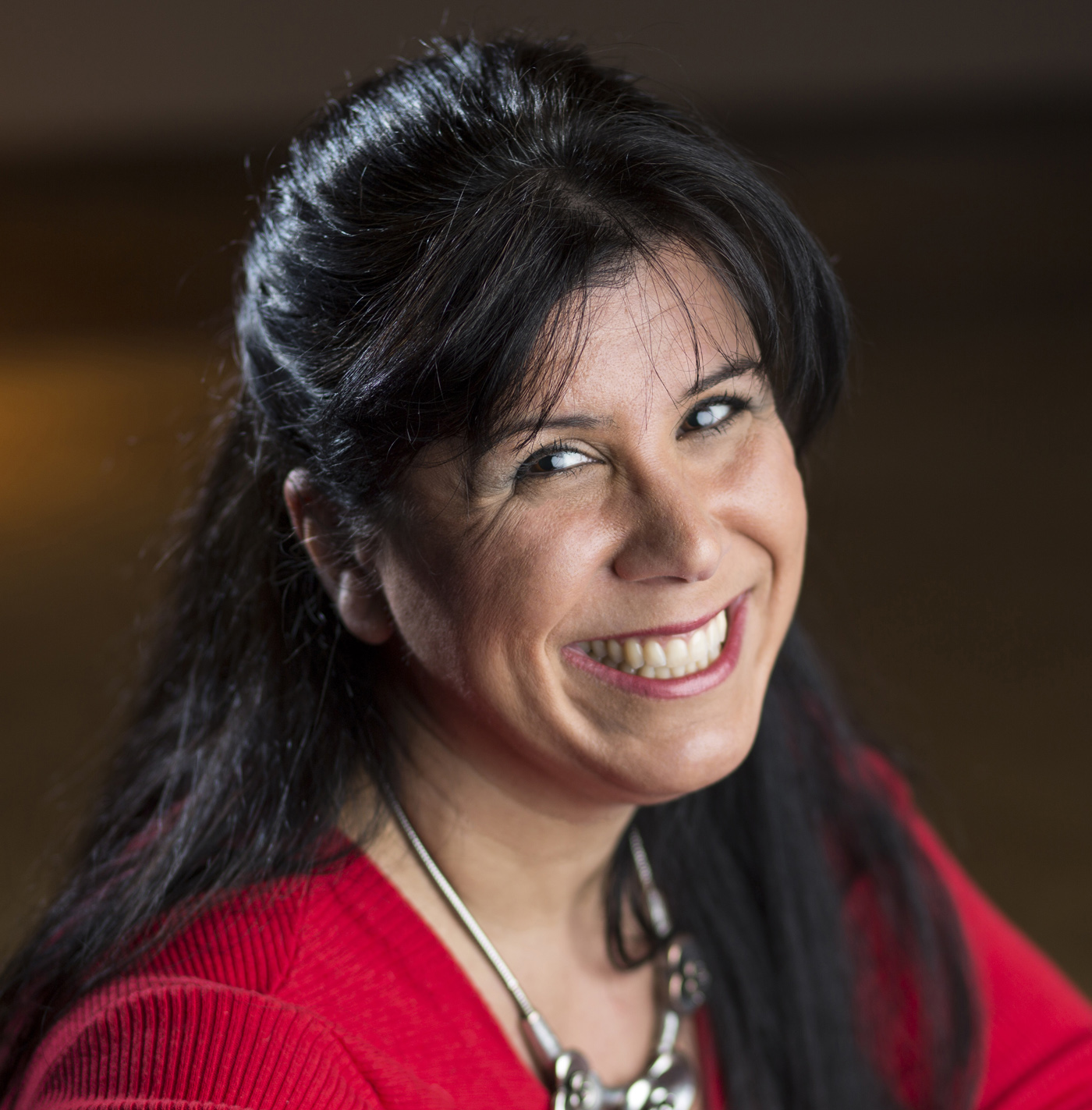 Rosie Dummer AKA Rosie Cake-Diva had an unconventional start to her baking career.

Formerly an Army helicopter pilot, she was the first female pilot in the British Forces, flying Lynx Anti- Tank helicopters with the Army Air Corps.

After leaving to raise a family, Rosie started making cakes for her children, a hobby which developed into a full blown career as a presenter and compere and a star of Channel 4’s award winning series ‘Extreme Cake Makers’.

With over a million fans on Social Network Facebook and over 160K subscribers to her YouTube Channel, Rosie demonstrates cake-decorating skills to all levels of enthusiast whilst creating increasingly high profile, show-stopping cake designs.

Winner of Cake Masters Magazine Wedding Cake of the Year Award, Rosie’s high profile designs regularly appear in the press, including a life-sized Grenadier Guard cake for the Royal British Legion Poppy Appeal, a full sized baby elephant and a life-sized instillation based on the Fifty Shades of Grey series which featured on the BBC’s Graham Norton Show.

Most recently Rosie appeared on Channel 5’s Wonderful World of Chocolate making a 6ft cake version of Stonyhurst College with the students as her helpers.

Rosie is now a headline performer at some of the World’s favourite food shows a regular guest presenter on BBC Radio and undertakes speaking engagements based on both her military flying and her cake career.

She doesn’t get much sleep.