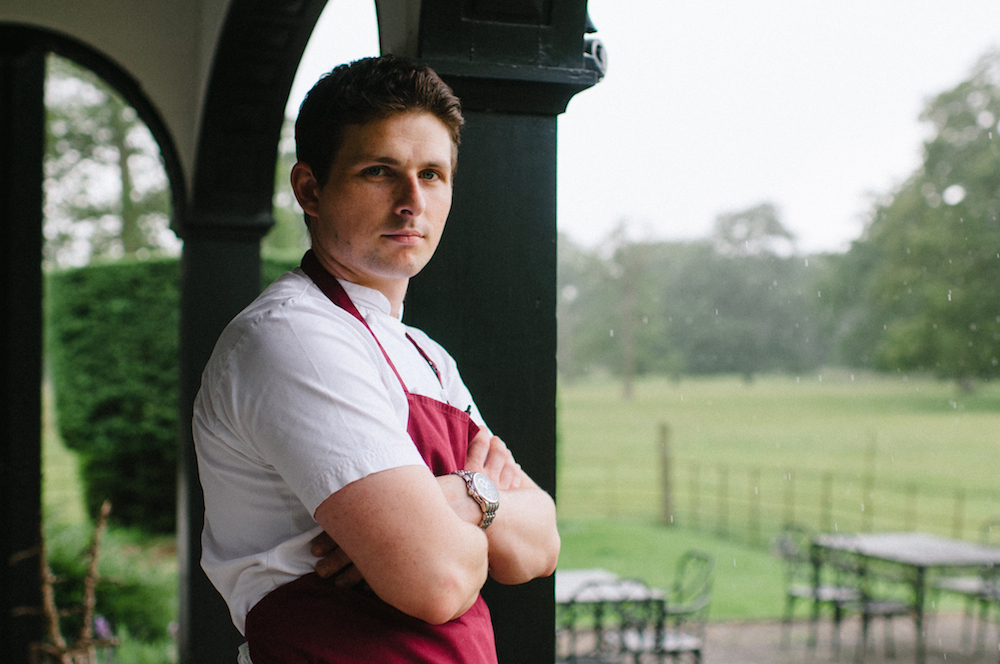 Phil is Executive Chef and proud owner of Paris House Restaurant, set in 22 acres of stunning deer park of the Duke of Bedford’s Woburn estate.

A passionate home cook as a lad, ‘my Mum didn’t cook on Sundays so someone had to!” and this dedication led to an appearance on Junior Masterchef as a finalist in 1997.

His first job in the kitchen was as a Commis Chef at Danesfield House under Michael McDonald, where he found his ‘cheffing feet.’ After working at a number of establishments in the UK and abroad, Phil returned to the UK and decided his passion lay in fine-dining and subsequently took a job as Junior Chef de Partie at Alan Murchison’s L’Ortolan where he prospered under his leadership and still credits him as a key mentor.

Infact, it was Murchison that gave Phil his first chance to become a Head Chef at Paris House in 2010. At just 29 , critics realised his special talent at once – and after just ten months in his first Head Chef role, Phil was awarded a Michelin-star. Three months after that came a coveted Acorn Award, which identify the brightest talents in the hospitality industry under the age of 30 (previous recipients include Marco Pierre White, Marcus Waring and Michael Caines).

Now , Phil owns Paris House – buying out Murchison in 2014 – and has stepped up to the role of Executive Chef, though still working the pass most days.