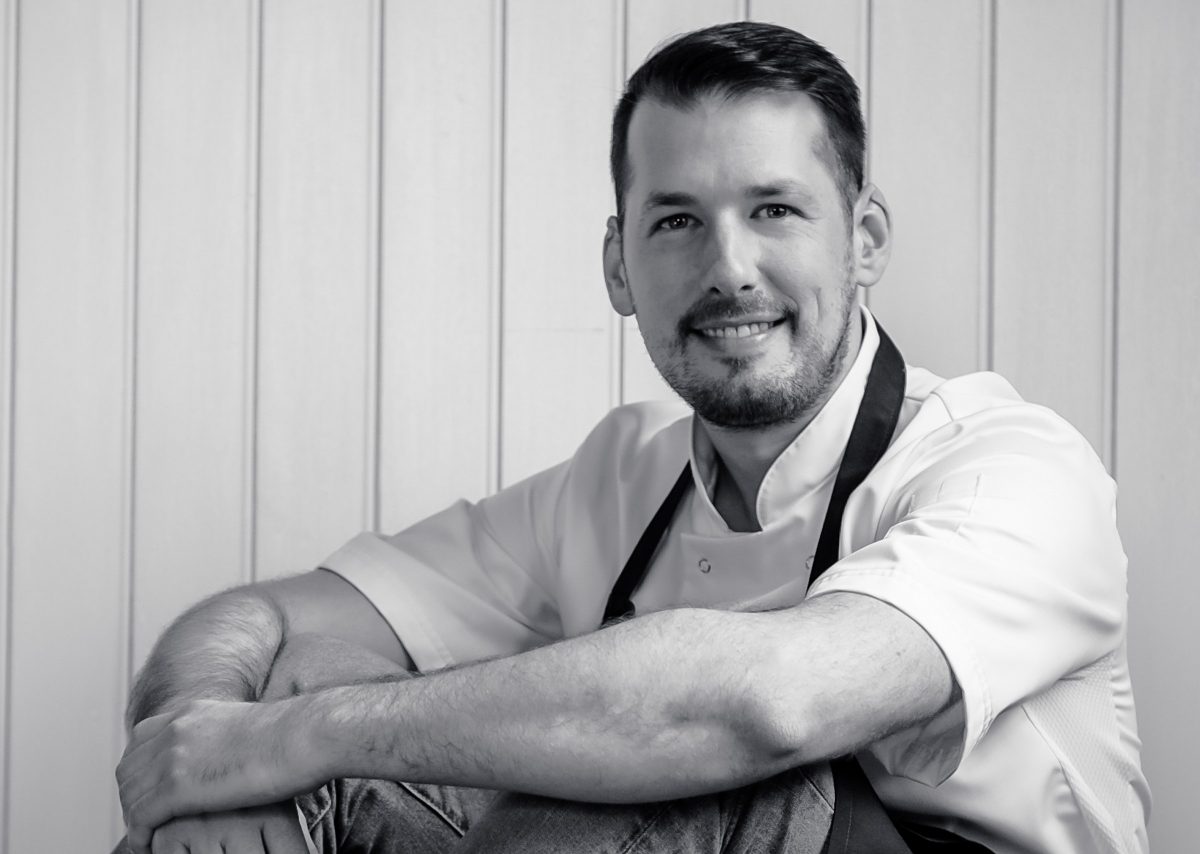 A chef for nearly 25 years, Paul’s career has taken him up and down the country where he’s worked with some of the best in the business including Gordon Ramsay, Michael Roux Snr and James Martin to name but a few.

After returning to his home county of Shropshire, Paul is now making a name for himself in the food development industry and has gone on to develop and launch award winning ranges for some of the UK’s largest supermarkets.

A regular face on the festival circuit, Pauls appeal spreads far and wide with London’s Metro Newspaper naming him as a ‘Kitchen Star of Tomorrow.’ With a passion for growing his own ingredients, stories from his culinary travels around Italy and some exciting new projects in the pipeline, Paul’s first appearance at Weston Park is one not to be missed.