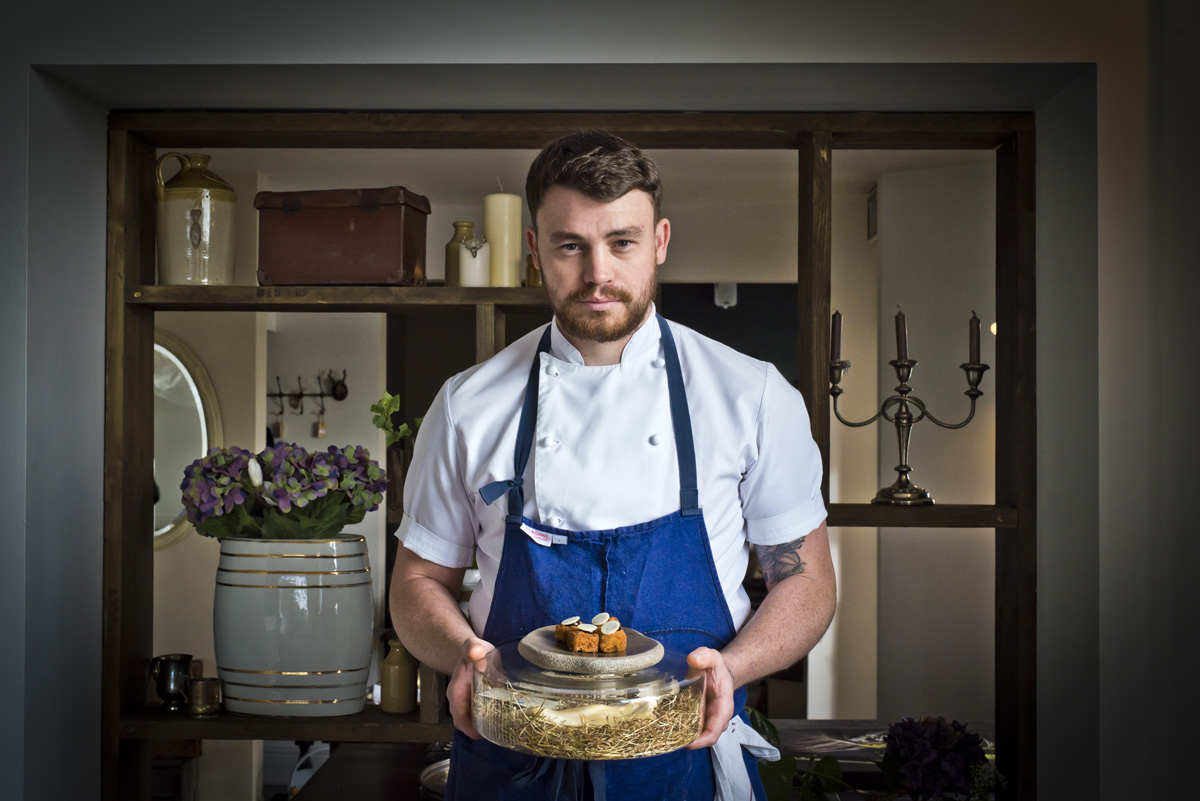 Liam Dillon, 31, is chef and owner of award-winning The Boat Inn in Lichfield, Staffordshire. With previous experience in some of London’s and the world’s best kitchens, including Marcus Wareing at The Berkeley, Eleven Madison Park, Daniel, Gilt, and Tom Sellers, Story, Liam returned to his hometown with the goal of raising the bar of Birmingham’s dining scene via the opening of his first solo venture in 2017.

Within weeks of opening The Boat Inn, Liam was featured in the Michelin guide. He has since gone on to win numerous awards, most recently ‘Newcomer of the Year’ at the Top 50 Gastropub Awards 2019. He has been awarded ‘Best Chef’ at the Midlands Food, Drink & Hospitality Awards, beating the likes of Sat Bains, Aktar Islam, and Andy Waters to name a few, as well as picking up ‘Best Independent Restaurant’ by the Taste of Staffordshire Awards in 2018.