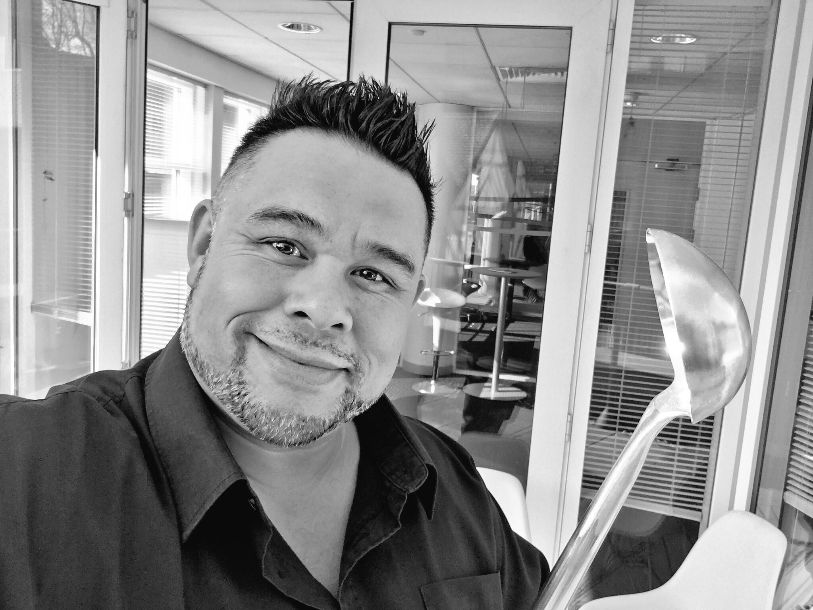 British born half Chinese, half English food fanatic! In his own words, Kwoklyn is totally in love and completely fascinated by food.

Kwoklyn regularly contributes food related articles to magazines and newspapers as well as interviews and features in publications, nationwide. In February, you may have seen him cooking live on ‘This Morning’ with Phil and Holly. He’s currently filming as a presenter for a BBC documentary set to air in September and also filming for his ‘Kwok On’ online cookery programme.

Away from the stove, Kwoklyn is also known worldwide as a Martial Arts expert