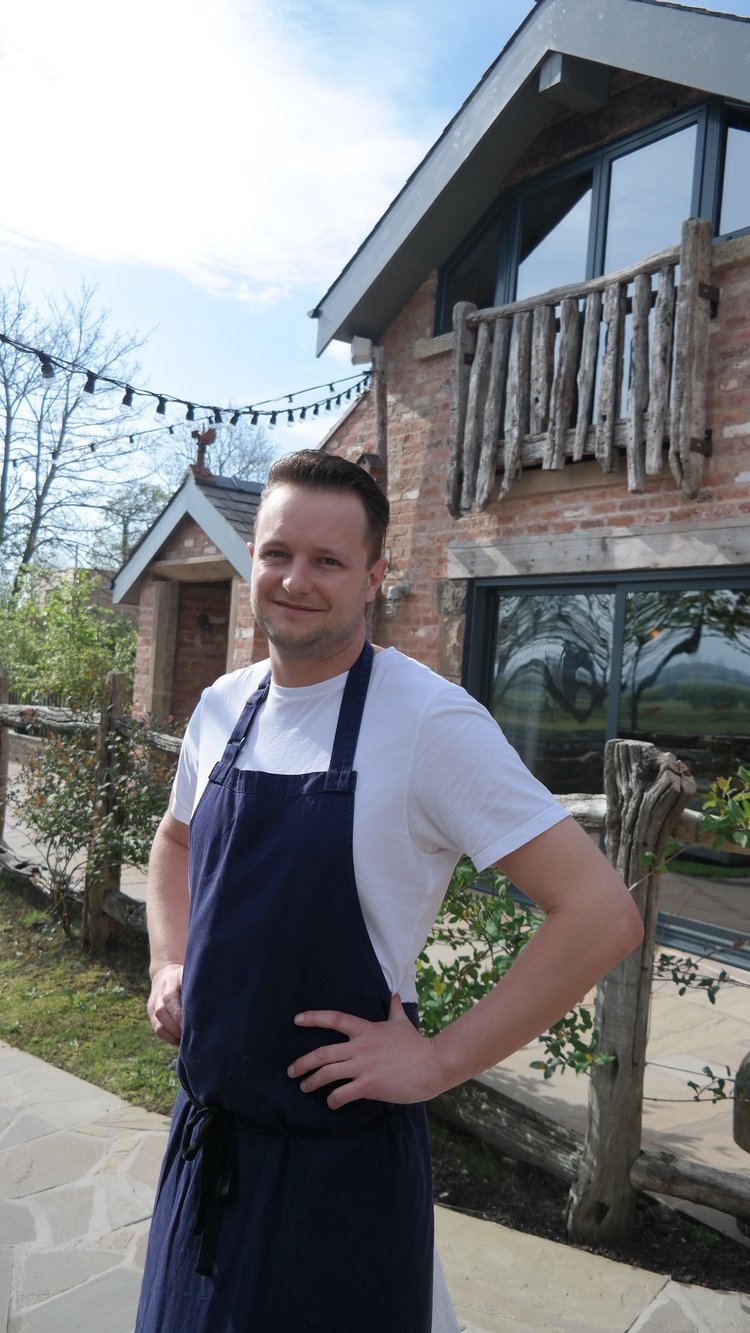 One look at the Cartford menu reveals a ‘who’s who’ of the best producers in the county. Meat comes from Honeywells in Woodplumpton, seafood from Midland Fish in Fleetwood and poultry from Johnson & Swarbrick in Goosnargh. They also grow vegetables in the inn’s own polytunnel.

It is yet another string to The Cartford Inn’s bow, which has already had a successful year. It was named in the Top 50 Gastropubs list in January, was awarded two AA Rosettes in March, and as we went to print, was due to find out whether it had won the Tourism Pub of the Year category at the 2018 Visit England Awards.

‘It’s been a really good start to the year,’ said Chris. ‘The gastropubs was brilliant for everyone because they look at everything we have to offer here. The rosettes was definitely achieving a dream for me. I’d worked in two rosette kitchens before and really wanted to get it here at The Cartford.

‘We don’t stand still and each year I’ve been here there have been big projects to get involved with, whether that’s building a new kitchen or the new lodges. We always want to move forward.’