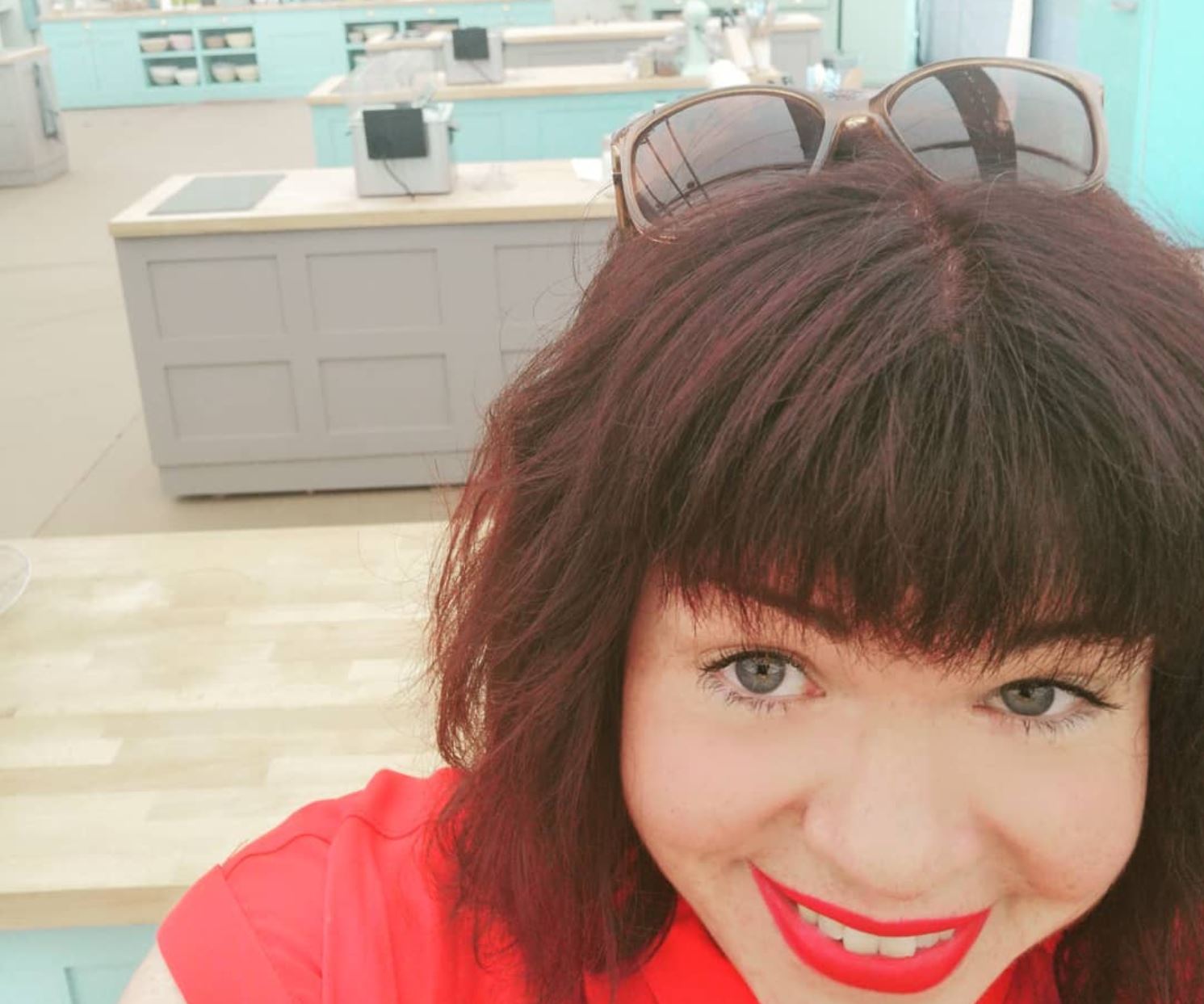 After years of baking at home and cultivating her creativity and skill, Briony first came to the public’s attention as she launched onto our screens during 9 stressful weeks in the Bake Off tent on the 2018 series of The Great British Bake Off. Progressing through the competition to the semi-finals, Briony’s humour and warmth, coupled with her resilience and ingenuity saw her become a firm favourite with the audience.

Hailing from Bristol, when not creating new baking combinations in the kitchen, Briony can be found outdoors or in the gym as she loves running and after completing several 10k runs, she escalated to two half marathons and is currently training for her third!

Having studied Spanish and French at Durham University, achieving a 2:1 with a distinction in Spoken Spanish, Briony went on to travel the world before qualifying as a secondary school teacher of Spanish and French, earning her Post Graduate Certificate in Education at the University of Bristol. After teaching for six years, she is currently a stay-at-home-mum to her lovely daughter, Nora.